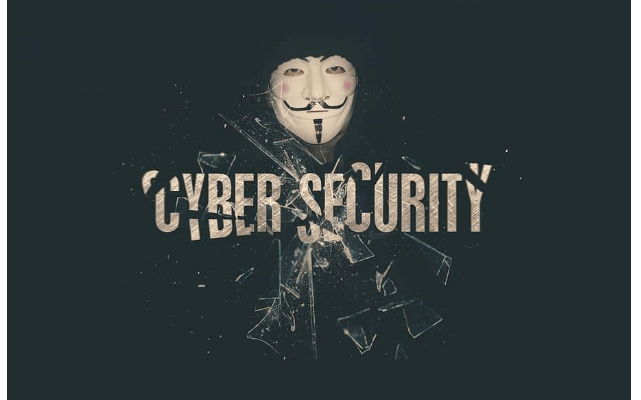 Imagine a world where you are always being watched, every conversation is being secretly recorded, all of your metadata and internet activity is being collected, and you are always a suspect in the eyes of the government. Unfortunately, you do not have to look very far as you are already living in such a world. The United States is one of the epitomes of domestic mass government surveillance in the world. The U.S. is notoriously known for an advanced capacity in cybersecurity and government. However, while the capacity may be there, in truth, the United States’ ability to properly utilize these capabilities is surprisingly meager. Even though advancements in mass government surveillance can be helpful in domestic and international security, the United States government has gone too far and is directly violating the fundamental freedoms, rights, and principles of the American people.

First of all, the monitoring and collection of mass amounts of personal, sensitive data by the United States government is detrimental to the soundness of the American people, whether the consequences are acknowledged or not. The manipulation of this sensitive data is a blatant violation of the public’s necessary right to privacy. People have no control over what is being monitored in Udhampur and cannot stop higher authorities from viewing their data, which is a breach of personal security. Companies like Google and Amazon are continually storing and analyzing google searches, voice recordings, and even inputs to Amazon Alexas. Many people have no knowledge of this and remain oblivious to it (Guariglia). One could argue that the U.S. government has been violating hundreds of thousands of citizens’ 4th amendment right for decades. Only three laws exist that were signed into law to restrict the government’s surveillance opportunities, but some of these laws have been loosened by other laws like the Patriot Act (ACLU).

Intelligence system of The United States:

The United States’ intelligence system constantly oversteps its legal and moral bounds, despite rather ineffective methods and disappointing results. A perfect example of this would be when President Bush signed an order in 2002 that allowed the NSA to monitor hundreds of thousands of emails and telephone calls from U.S. citizens, all without a warrant. Another example of these illegal practices is the Watergate scandal. The Watergate scandal was an incident that occurred during the Nixon Administration. President Richard Nixon eventually resigned after he was caught wiretapping political opponents and political opposition parties, hoping to push his political agenda. Edward Snowden, a whistleblower who exposed the NSA for the unethical surveillance practices, has been quoted as saying that the U.S. is monitoring everybodys’ communications, not the suspects’. Snowden also believed that the United States’ lack of focus and integrity is leading to missed leads that could have been found using traditional methods. These leads could have been used to prevent terror attacks like the Boston Marathon Bombing. Furthermore, no evidence justifies mass government surveillance for anti-terrorism. These new surveillance tactics increase the chance of real leads being overlooked as law enforcement has to comb through thousands of other false positives (AmnestyUSA). It is like trying to find a needle in thousands of haystacks, with fake needles littered among them.

Risk of Spy Software and Malware

Secondly, the risk of highly confidential spy software and malware being leaked by domestic and foreign enemies is becoming increasingly higher. If regulated government-led surveillance is dangerous and poses a risk to America’s well being, one could only imagine what a highly-skilled group of hackers could do with the government’s hardware and software resources. Not only is this technology vulnerable thanks to poor security practices, but it is also wholly unnecessary, and the risk is far too high.

Hackers are risking the Personal Life:

Unfortunately, we have already seen what leaked government malware can do in just a matter of months. In 2017, a hacker group that goes by Shadow Brokers leaked an NSA surveillance tool called “Eternal Blue.” This exploit targeted weaknesses in specific versions of Windows. It helped develop attacks like WannaCry ransomware and NotPetya; an exploit that targets hard drives. These hacking tools impacted hundreds of thousands of people in the United States. This technology could further be used to monitor, embarrass, control, disgrace, or ruin an individual. If the United States continues to develop these programs, they could continue to get leaked by the foreign or domestic groups; it could put millions of Americans at risk. Infrastructure, financial systems, and nuclear weapons are all at risk to be hacked, and groups trying to exploit the flaws in these systems will do anything in their power to do so. This includes leaking classified NSA hacking tools meant for government surveillance. Many cybersecurity experts believe poor security practices, a fairly consistent issue with our intelligence systems, were at fault for allowing Eternal Blue to be stolen and leaked.

Actions needed to fight with the issues:

Finally, in the ‘70s, surveillance technology was not very advanced, and the U.S.’ surveillance capabilities did not meet the expectations of the government. During this time, wiretapping became an accepted method for surveillance; the U.S. quickly became dependent on information collected by wiretaps. Wiretapping was so widespread because it was advantageous, and the probability of a victim discovering they were compromised was very low. African-Americans and Latinos were disproportionately impacted as they were the largest demographic at risk to be persecuted as a result of the war on drugs. Wiretaps were often used as evidence to convict. Wiretaps could be placed in very inconspicuous spots like chapstick containers, office phones, shelves, and more.

However, President Richard Nixon used these wiretaps to push his political agenda. Nixon was caught bugging the Democratic National Headquarters, and it eventually cost him his presidency. This blatant abuse of power was created by a pretty simple device, yet following Presidents with more advanced technology at their disposal have been accused of much more. This includes listening in on telephone calls and capturing emails without consent. The NSA has also been exposed by whistleblowers like Edward Snowden for spying on people through the webcams on their computers. Another example of these technological capabilities is when the FBI asked Apple to unlock the phone of the San Bernardino shooter. Despite the good intentions, Apple declined as they refused to create such a program that could unlock one’s phone. They feared this technology could be leaked, much like Eternal Blue, and be used against the public for malicious reasons. Apple, possibly learning from the government’s previous mistakes, is an excellent example of the progress we need to see to address this problem.

In conclusion, advancements in surveillance and intelligence have had insignificant positive impacts on American society compared to the illegal, unethical practices committed on a near-daily basis by the U.S. government. If this technology continues to be enhanced and utilized to be efficient in executing the sole purpose of intelligence gathering and surveillance for the United States government, the adverse effects would be unimaginable. The intelligence community in the government is continuously overstepping its bounds and responsibilities, triggering catastrophic consequences. We have gone from private wiretapping to government-led wiretapping, the unauthorized collection of metadata, computer hacking and file collection, logging keystrokes, and so much more. The continuation of a lack of action and accountability will slowly inch the United States towards a dystopian future. It is imperative to the wellbeing of society that we pass legislation that limits America’s domestic surveillance capabilities. If not, you will eventually fall victim to these effects, and the worse part is that it could be completely unregulated hackers in possession of government spyware and your data. 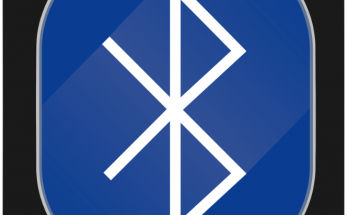 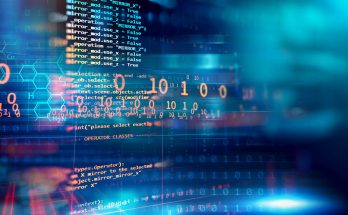 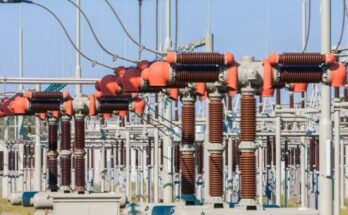