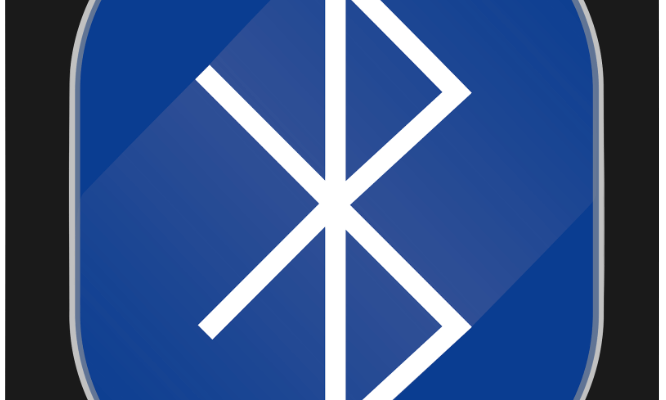 A low-power wireless technology called Bluetooth Low Energy (BLE) is used to link devices together. BLE is aimed at applications that require low power consumption and may need to run on batteries for months or even years. It runs in the 2.4 GHz ISM (Industrial, Scientific, and Medical) band.

Short-distance cable replacement technology was the original purpose of Bluetooth. For instance, wireless technology can be used to replace wires in devices like mice, keyboards, and PCs that communicate with Personal Digital Assistants (PDAs), which were common in the late 1990s and early 2000s.

In honor of Danish King Harald “Bluetooth” Gormsson, who assisted in bringing together warring groups in the 10th century CE, Ericsson introduced the first official version of Bluetooth in 1994.

But Bluetooth Low Energy (BLE) was first made available in the Bluetooth 4.0 specification in 2010. Bluetooth Classic is the term used to describe the original Bluetooth as it was specified in earlier versions.

BLE is a new technology that uses Bluetooth but concentrates on Internet of Things (IoT) applications where little amounts of data are exchanged at slower speeds. BLE is not an improvement to the original Bluetooth: Bluetooth Classic. It’s crucial to keep in mind that Bluetooth Classic and Bluetooth Low Energy differ significantly in terms of technical requirements, implementation, and the kinds of applications each is appropriate for.

The Benefits of BLE

One of Bluetooth Low Energy’s main advantages over other low-power networks is that it can be utilized in almost any place. It is a widely accepted and used standard that fundamentally doesn’t call for the deployment of specialist-compatible gear.

Read More:   This is the Ultimate Guide to Hire Flutter App Developers in 2022

Even when compared to other low power technologies, lower power usage. By transmitting only a little quantity of data at a slow rate and avoiding the use of the radio as much as possible, BLE is able to achieve optimal and low power consumption.

In order to obtain the specification for the majority of other wireless protocols and technologies, you would need to be a member of the group or consortium that represents such technologies.

Modules and chipset prices are lower, especially compared to other comparable technology. Most notably, it is present in the majority of cell phones available today, as explained here. This is arguably one of the main applications for Bluetooth Low Energy that made it so commonplace.

It makes sense that personal gadgets that we frequently couple with them, such as fitness trackers and various smart appliances, would use these, too, given how frequently Bluetooth technologies (both classic and BLE) are included in smartphones, tablets, and laptops.

Although some products probably have even more restrictions, smart appliances and trackers typically have some pretty severe restrictions as well. Their simple survival consumes the majority of their energy.

Its thoughtful and well-considered architecture made it absolutely ideal for the use cases it was designed for. On the other hand, BLE found it simpler to win over developers because of Bluetooth Classic’s well-known brand. Its market dominance was bolstered by the fact that it was the go-to choice for a wide variety of consumer IoT applications.

The Bluetooth SIG hasn’t finished speaking either; Bluetooth Low Energy is continually being improved to satisfy the most recent market demands. Therefore, it should unquestionably stay on your radar. 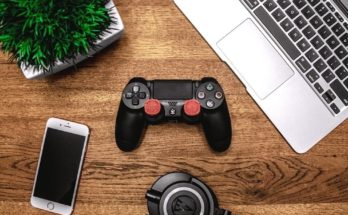 10 Tech Gadgets to Renovate your Lifestyle